results: AT THE GATES 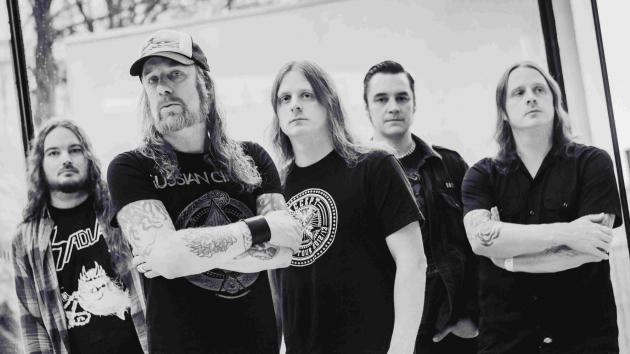 Tomas tells us how it feels to be in Finland again, how it he experienced the "At War With Reality" tour, how the great video of "The Night Elternal" was developed, why he is excited about the upcoming US Tour in February 2016 and his plans for Christmas

Vocalist Tomas Lindberg tell us how AT THE GATES became a band again, and how it feels release a new album after 19 years and how it is to play the songs of "At War With Reality" live for the first time.

AT THE GATES vocalist Tomas Lindberg tell us how he and his bandmates experienced the recording process for "At War With Reality" and which role maturity and berries play in the band's tour life nowadys.