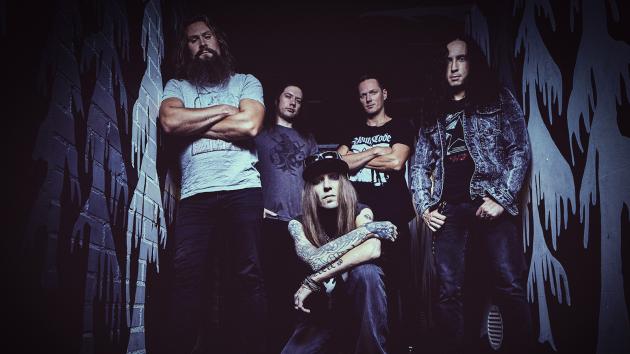 Jaska, Henkka and Janne are telling us all about their new bar which is also a museum dedicated to CHILDREN OF BODOM! This video contains a look behind the scenes.

Henkka tells us about the recording process of COB's 10th studio "Hexed" & how he came up with the idea for the amazing cover artwork. He also shares the story behind the video for "Platitudes And Barren Words" & how the reaper became an important symbol

Jaska explains us, why it is important for COB to play concerts in these times. He tells us about the new album "I Worhship Choas", how it feels to be a dad, and when Finnish parents take their kids for the firist time to the sauna.

CHILDREN OF BODOM´s drummer Jaska Raatikainen tells us about the new album "Halo of Blood", the COB-lyrics, how it feels to tour around the world with his bandmates and why COB covered a Britney Spears song.

CHILDREN OF BODON in Cologne