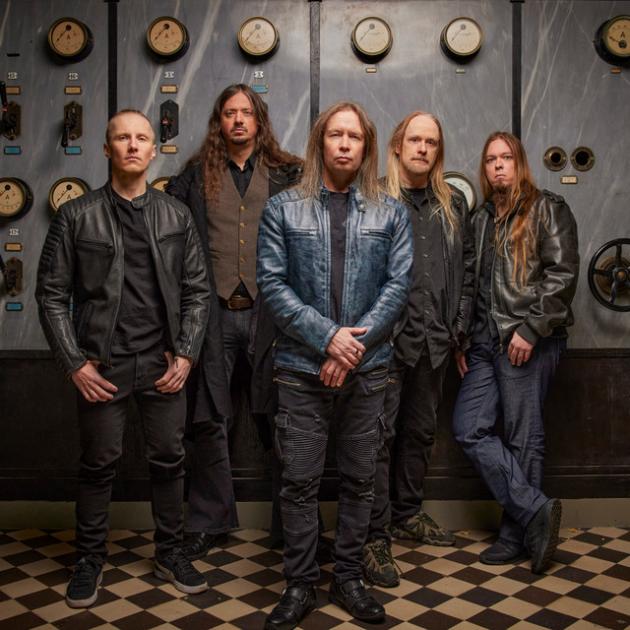 Lauri, Matias and Rolf Pilve are telling how the band developped their special music style, how they experience the recordings for "Nemesis", why Timo doesn't like to record his vocals in a studio and how they got the music videos of "Unbreakable".

Lauri, Matias and Rolf are telling how they became part of the band. Lauri tells us about his solo career, his upcoming new album "Fly Over" and his work as musical director. Rolf tells us about the album recordings with SOLUTION 45.

Matias tells us about his work as music producer. rolf tells us, how it feels to be the youngest in the band and they reveal which STRATOVARIUS memeber is partying the hardest and what the "Stratovarius Summer Camp" is.